An archipelago of 17,508 islands, Indonesia was colonized by the Dutch early in the 17th century. During World War II the country was occupied by Japan, only achieving sovereignty in 1949. After half a century of repressive, quasi-authoritarian rule, Indonesia’s first free and open parliamentary elections were held in 1999. Today the country is the world’s third-largest democracy in addition to being home to the world’s largest Muslim population. 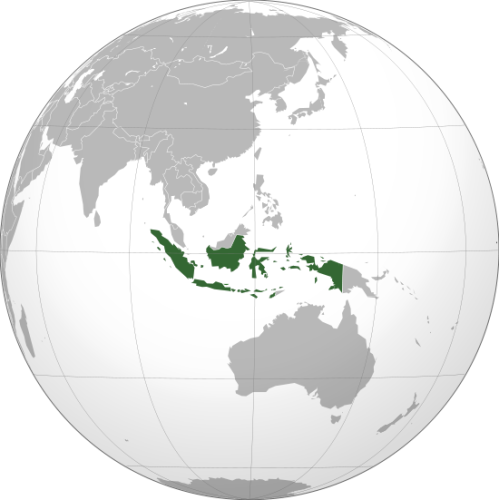 In a country comprised of so many thousands of islands, it is no surprise to find a diversity of languages, ethnicities, and cultures. Only recently has Indonesia begun a process of internal unification defined by a new national language – Bahasa Indonesia. And despite being the world’s fourth most populous nation – home to some 230 million people – vast stretches of wilderness and jungle offer an incredible range of plant and wildlife species; Indonesia has the world’s second highest level of biodiversity.